Home » How To Make Compounding Work For You, Why Invest Early In Mutual Funds

How To Make Compounding Work For You, Why Invest Early In Mutual Funds 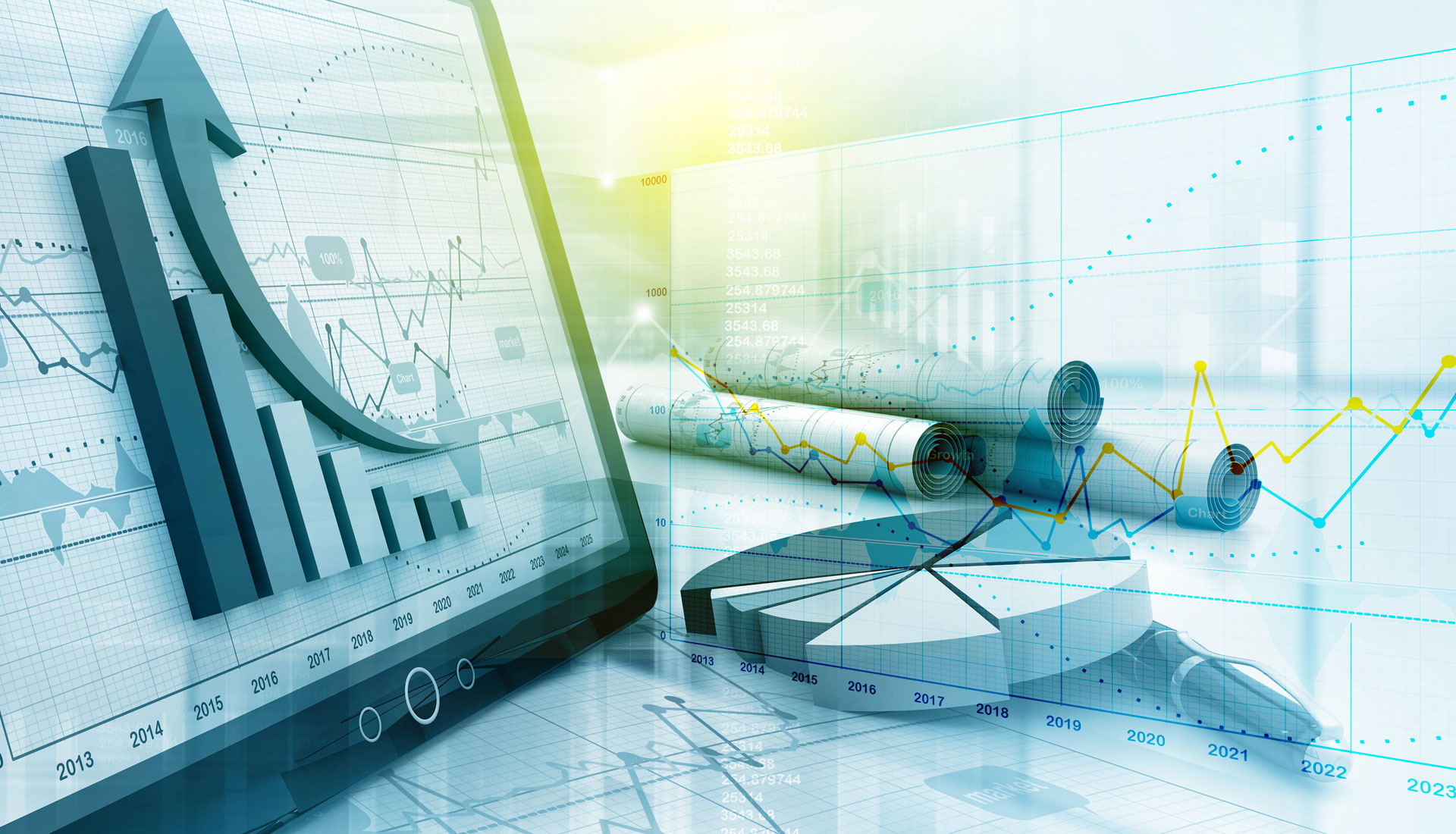 Compounding growth is a fantastic thing when it comes to mutual funds and investments; but it can be found everywhere! You and I started as embryos but we are finally here because those embryonic cell grew at rapid pace! Behind all life forms there is a simple math. This math has compounding at its core.

Remember the story where a king generously offered a man anything he asked. The man said he just need two grains of rice for each of the 64 squares on a chessboard. The condition was that number of grains would be double of the previous square. In the end the king had to sell his entire kingdom!

Compounding has been called the Eighth Wonder of the world! Why? Read on..

What is Compounding Interest & Growth?

It is simply interest earned on the interest generated by the original investment.

How does Compounding Work in Mutual Funds?

How much? That is Rs 2.7 crores! SEVEN times more when compared to original + simple interest. If you don’t include the simple interest, then its EIGHT time more than the original investment.

What is the impact of starting early in mutual fund investments?

Starting early is important simply because your base grows larger with time. Let’s take a second example.

Suppose Ram’s twin brother Shyam also starts investing Rs 1,00,000 every year until his retirement at age 58. The difference is that he starts at age 35, which is 10 years after Shyam.

Only 10 years later, what difference does it really make? The table bellows that while Ram ends up with Rs 2.7 crores, Shyam ends up with only Rs 97 lakhs!

Here are the highlights:

And the numbers below:

Why is this so important? Because of Inflation!

While compounding is your Brahmastra or divine weapon acting FOR you, inflation is the opposite, working against you.

An inflation of 8% makes an original amount of Rs 1 lakh reduces to HALF in eight years. The average inflation for the last eight years has actually been 8%.

Unless your money works for you day and night (yes it works at night also), inflation will eat half of it in 8 years.

The Danger of Compounding Commissions in Mutual Funds

Just like those seemingly small things like starting early, or inflation there is another hurdle to your financial well-being. This is compounding commissions of Rs 1% to 1.5% on your investment every years.

Let’s take another example. Suppose Ram had invested through a commission-based advisor (93% of people do that). The advisor could be a person or a portal like ICICI Direct, ET Money, Scripbox, Funds India etc. Commission taken is only 1% per year.

The actual commissions are more (depending on the fund). With a commission of 1.5% the corpus reduces to Rs 1.9 crores. Going direct he could have made 40% more!

Bonus Tip 1: Should I opt for Growth or Dividend option in Mutual Funds (all this compounding!)

For mutual fund investors, a common choice is to invest in Growth Option or Dividend Option. The difference is that in Dividend Option the gains are given back to the investor regularly; in Growth option, they are reinvested in the same fund for more growth.

If you are smart investor focused on the long term, you know the answer! Go for the Growth option as that allows you to compound your money much more over the years!

With Debt, compounding is working AGAINST you! Imagine Ram climbing a mountain up, whereas Shyam is sliding backward. That is debt for you.

With the FOUR simple examples above, we all agree that:

Even Albert Einstein noted that “He who understands compounding, earns it but he who doesn’t pay it.”

Get In Touch withUs